Warning!  Pictures here are graphic. Please use discretionary actions if underage children are nearby.                No Longer do we have a right for Free Speech or address our Government for abuse or grievances or violations of our Rights or of Law, and the Constitution. We the American people are Locked up under the NDAA and the Patriot Acts. 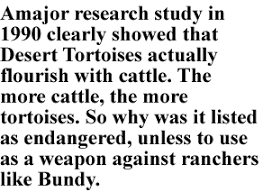 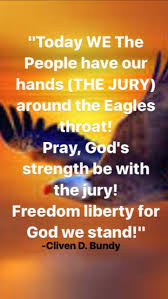 Grandmother Margaret grabbed and body slammed to the ground by uniformed Officer. 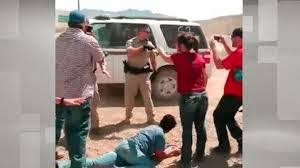 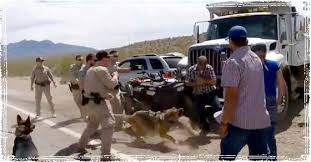 Results of Federal Government Cattle Rustling and burying the evidence of butchery. 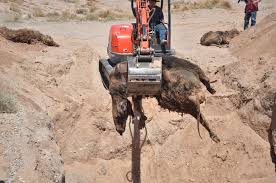 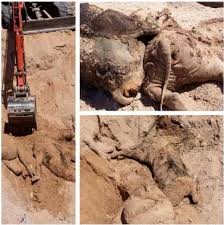 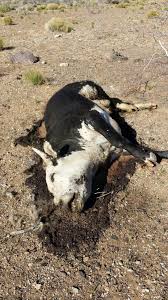 December 2016……and still waiting for Due Process and Justice 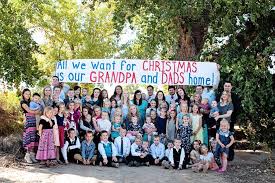 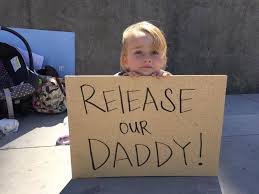 Families are Prisoners of Politics along with their men.    “POPs” 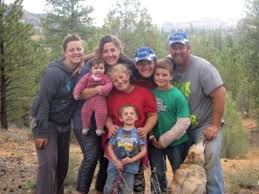 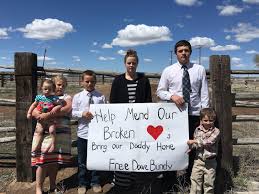 by Governor Kate Brown & Obama Administration (Evidence of emails and texts from Salem OR and others, to Valerie Jarrett/WH) 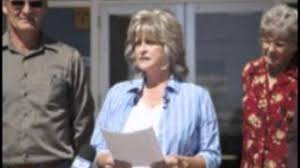 Widow Janette Finicum   and wife of 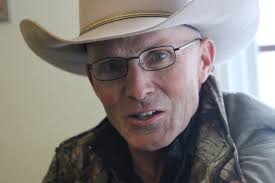 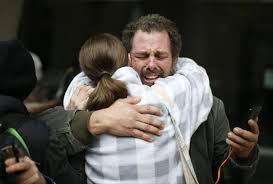